…for being named one of the 30 Most Anticipated Luxury Hotel Openings For 2021! Featured in @Forbes, @Nobu Toronto is the world’s first integrated Nobu Residences, Nobu Hotel, and Nobu Restaurant. Conceived by award-winning architect Stephen Teeple, Nobu Residences Toronto will embody the Nobu spirit in both design and attitude.

Designated as a heritage site, the base of Nobu Residences Toronto will retain the classic brick façade of the original Pilkington Glass Factory and Art Deco elements from the early 1900s. Rising above it will be two striking towers: distinctive, modern, and unforgettable. Both towers will be home to exclusive residences anchored by Toronto’s flagship Nobu Restaurant, with a signature Nobu Hotel at the top of the West Tower. We are proud here at Allmar Inc. to be part of this project! 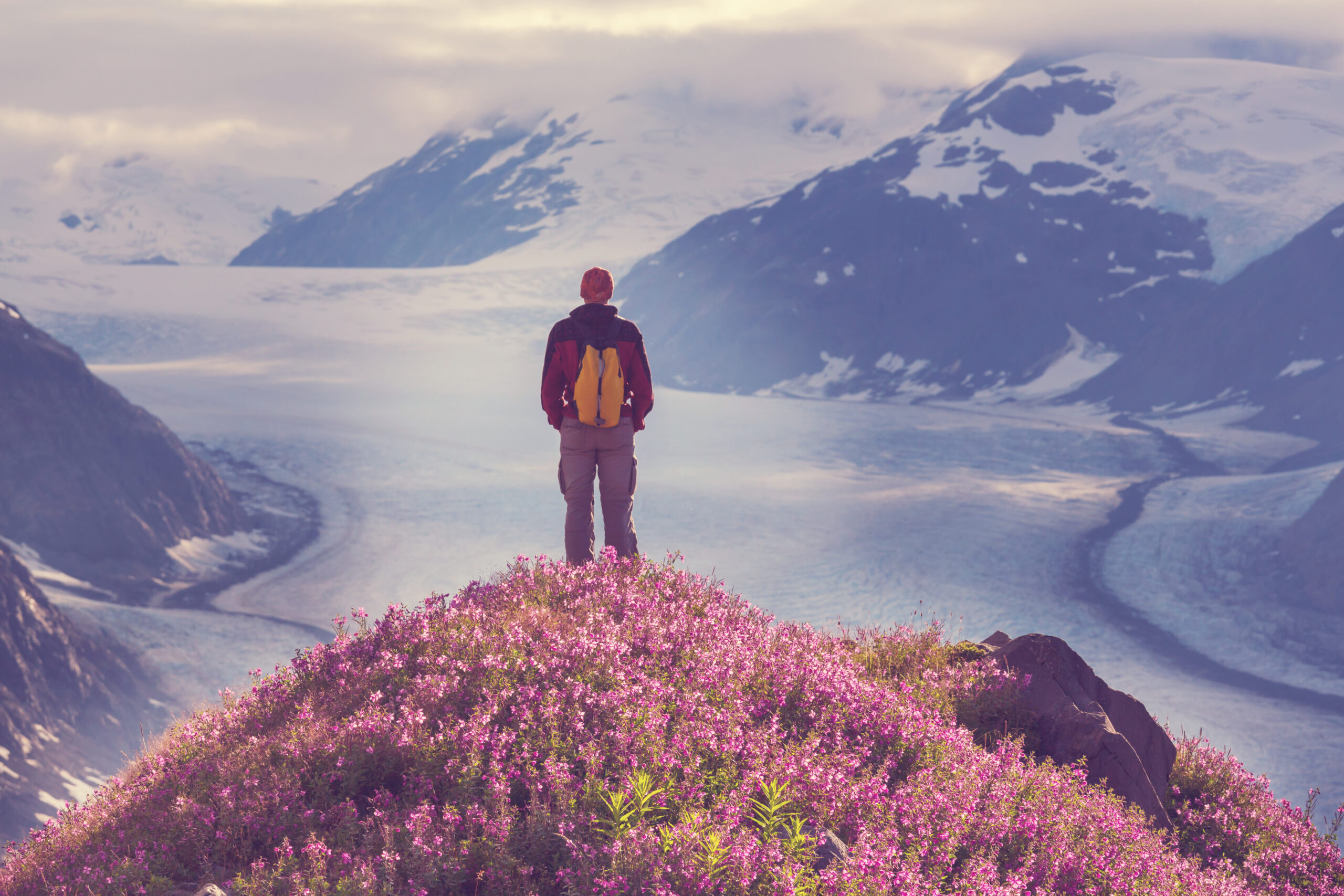 Best New Things to Do in Canada

Allmar Inc was excited to see quite a few of our projects make the list of “Best New Things to Do in Canada” from Condé Nast Traveler!